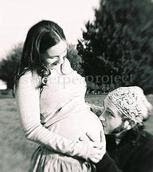 Stephanie Paige Cole's story of her daughter Madeline's birth.
Stephanie is the founder of The Sweet Pea Project. She is also a superstar.

After forty weeks of excited anticipation my due date was finally here. But Madeline didn’t seem to realize that this was the day the doctors had predicted her arrival, and was quite content to stay snug in my belly for a little longer. On Tuesday I went to see my doctor. He examined us, Madeline and I, and said it was up to me. We could induce if we wanted, we could wait if we wanted. We decided to stick it out for a few more days. I trusted my body, it would let me know when the time was right. Madeline would come when she was ready. On Wednesday I lost my mucous plug. Any time now labor could begin! But I was still pregnant when I went to bed that night. “This is all completely normal,” my doctor told me. They were not at all concerned, and neither was I.

Steph
I am married to a smashing fellow, Kelvin. We have three children, the wonderful Jack, and our beautiful angel Sybella, who was stillborn on the 24th of April 2010. Archie Patrick, our Rainbow Baby, was born on the 21st of February 2011.

Thanks For Stopping By! 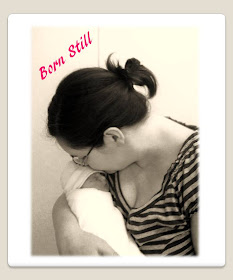 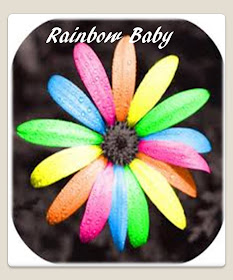 The Diary Of My New Pregnancy

To Write Their Names In The Sand 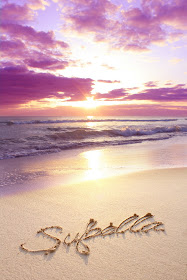 I See Her...She Flies On The Wings Of Butteflies 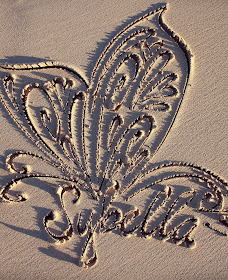 Send Her A Flower 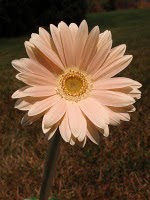